Just Eat – If you like cooking, go for it

Cooking is cool. It just is. It’s a trend. There are those who say that it feels relaxing, that homemade food tastes better, that cooking gives them a sense of accomplishment, and we think that’s great.

But it’s also true that many people just dread cooking. They think it’s too much work, or sometimes they just want to lay on the couch. These people deserve our respect, and from that insight arose the campaign “IF YOU LIKE COOKING. GO FOR IT”.

A campaign that sets the tone of the brand to connect emotionally with the local target and manages to infuse the brand with a unique point of view, very different from its competitors who only focus on communicating variety of menus and fast deliveries.

The campaign was on radio spots, billboards, led screens, buses, and Social Media. 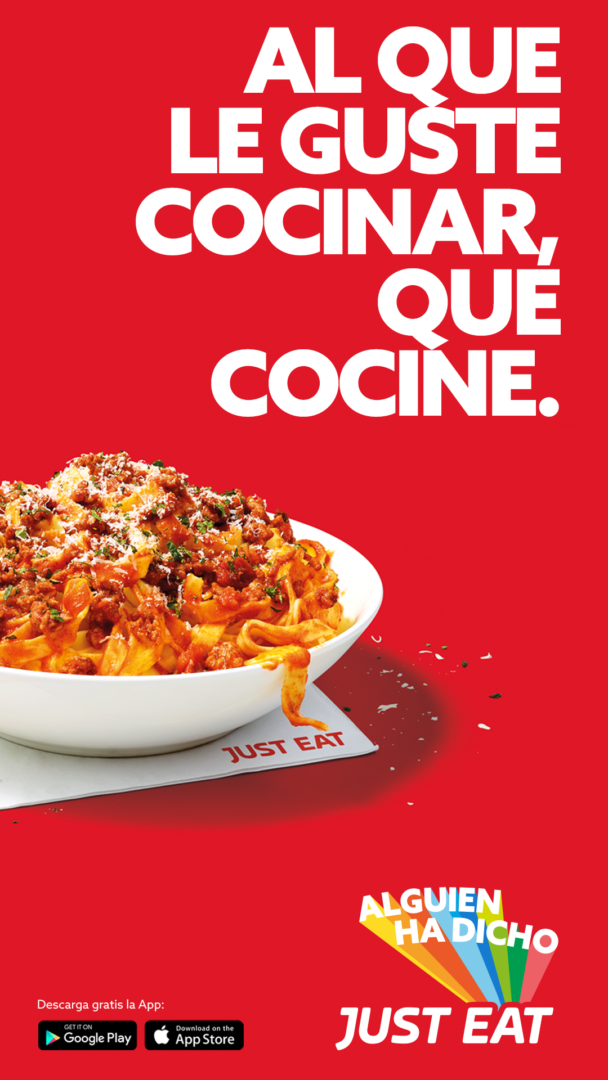 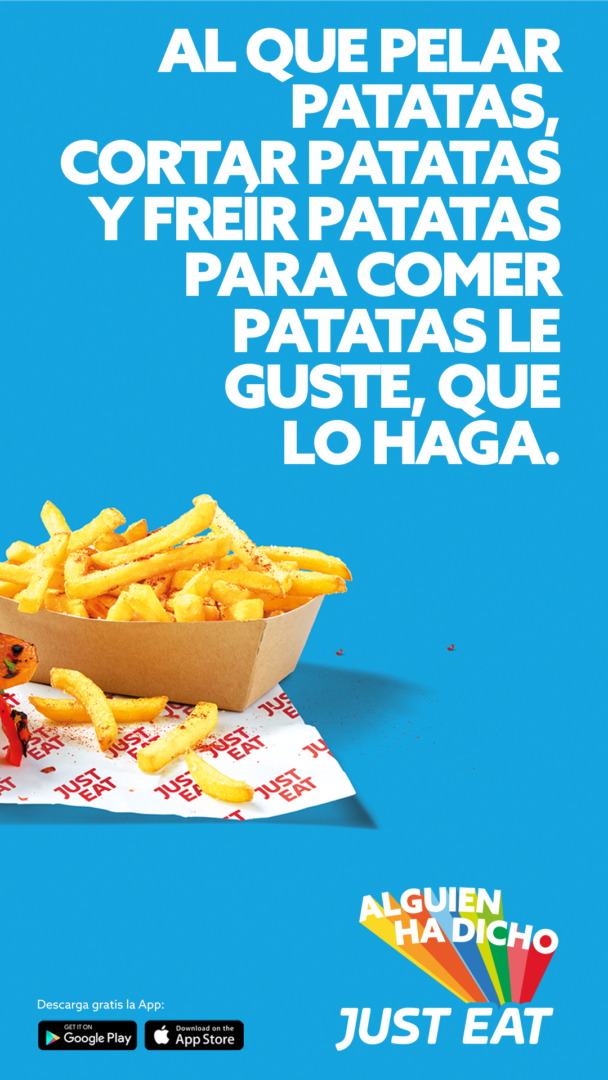 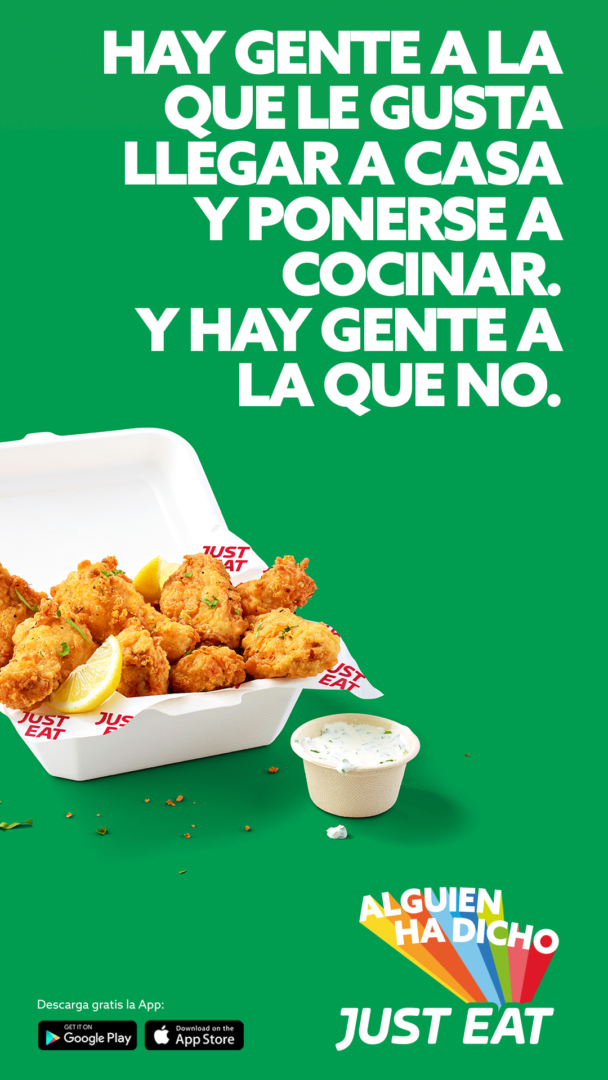 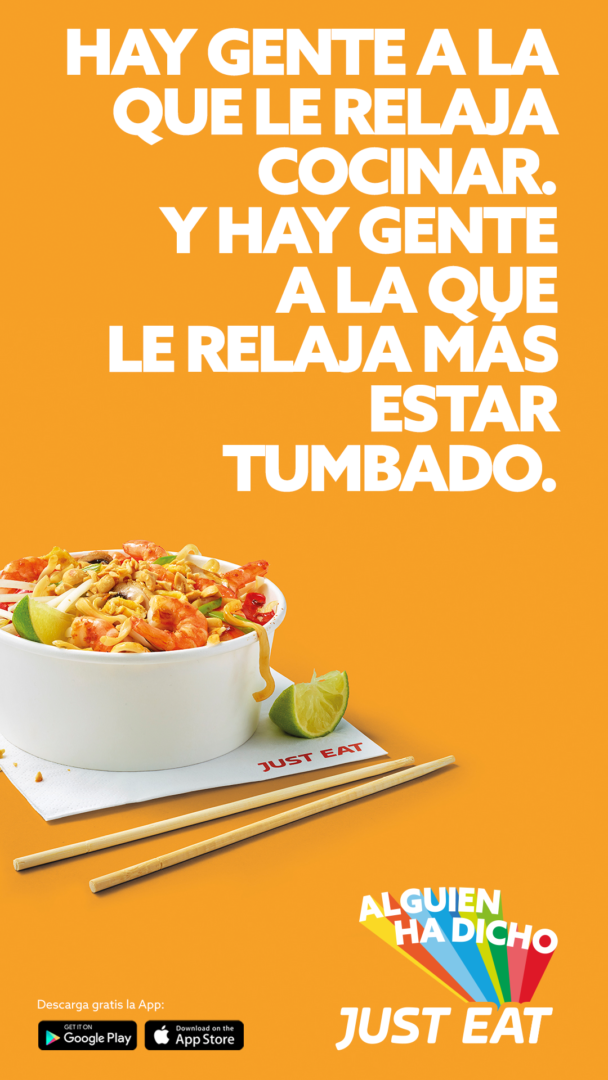 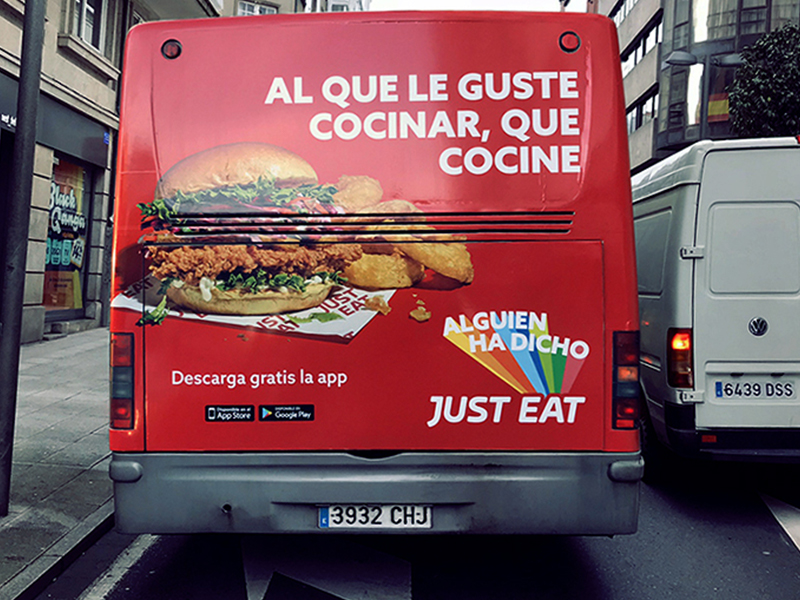 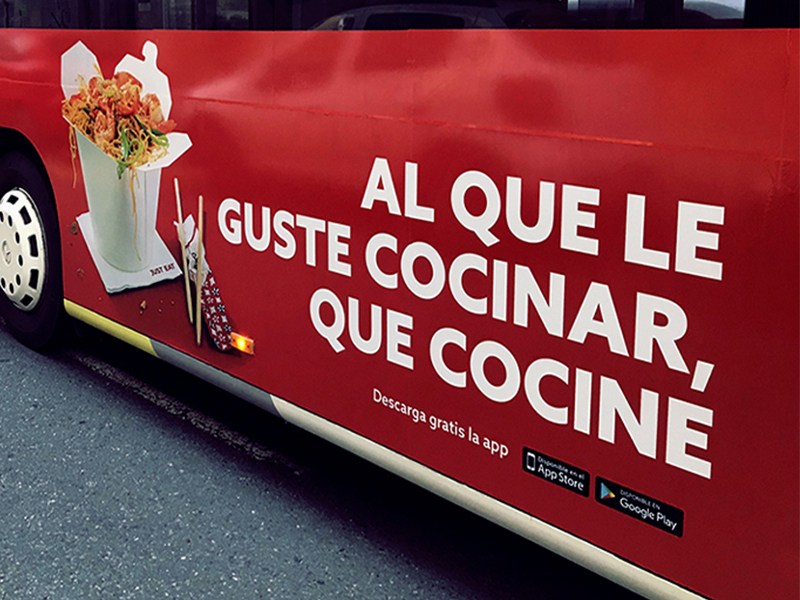 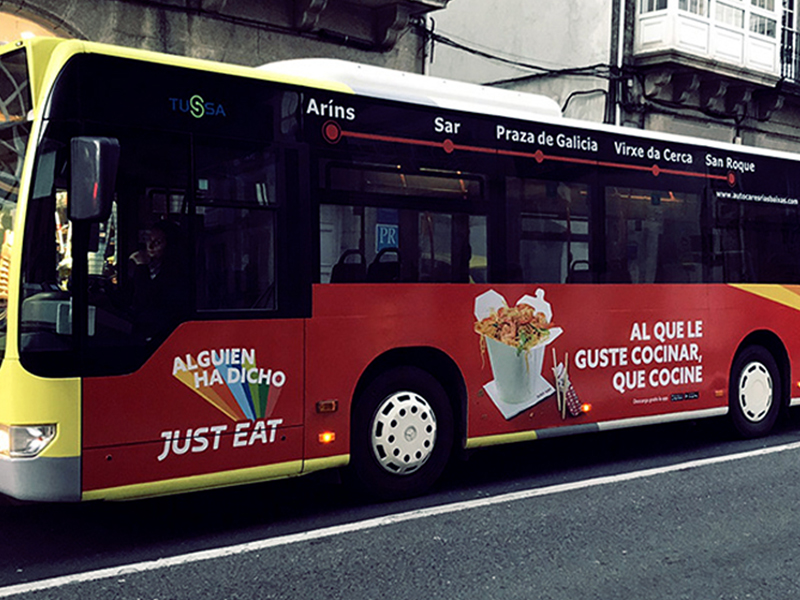 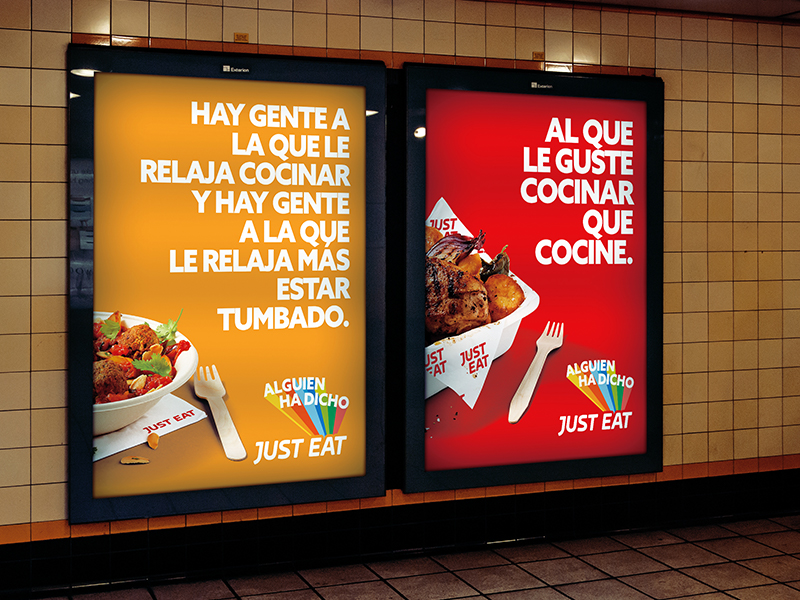 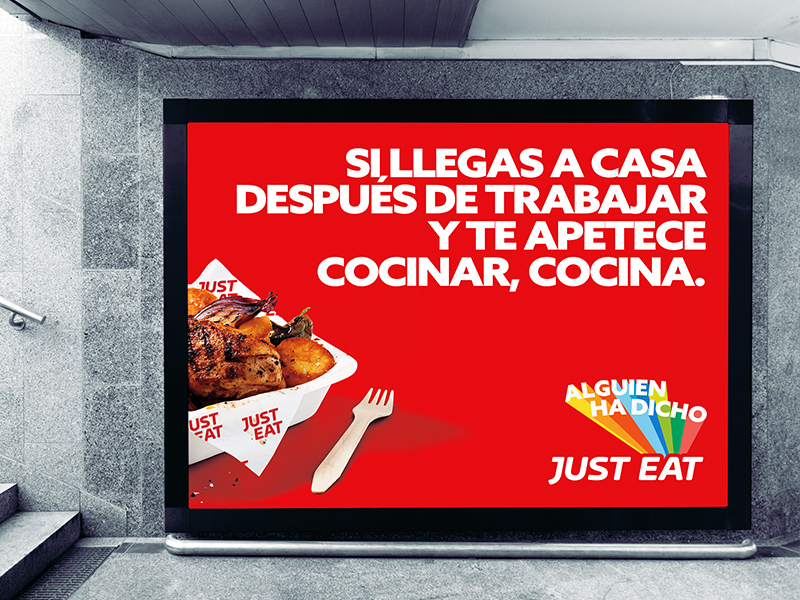